“The World is our House”

Register to join the WUJA Community! 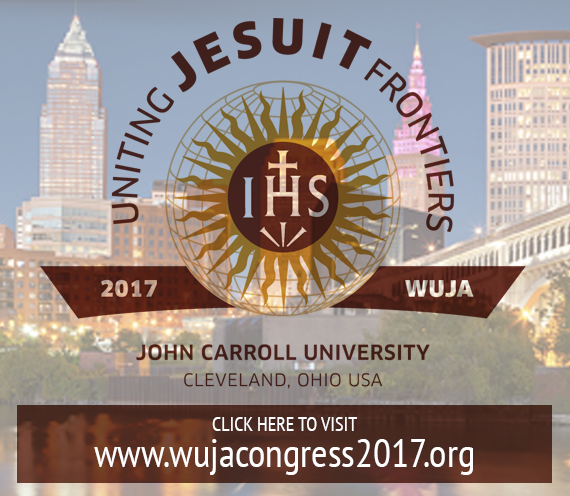 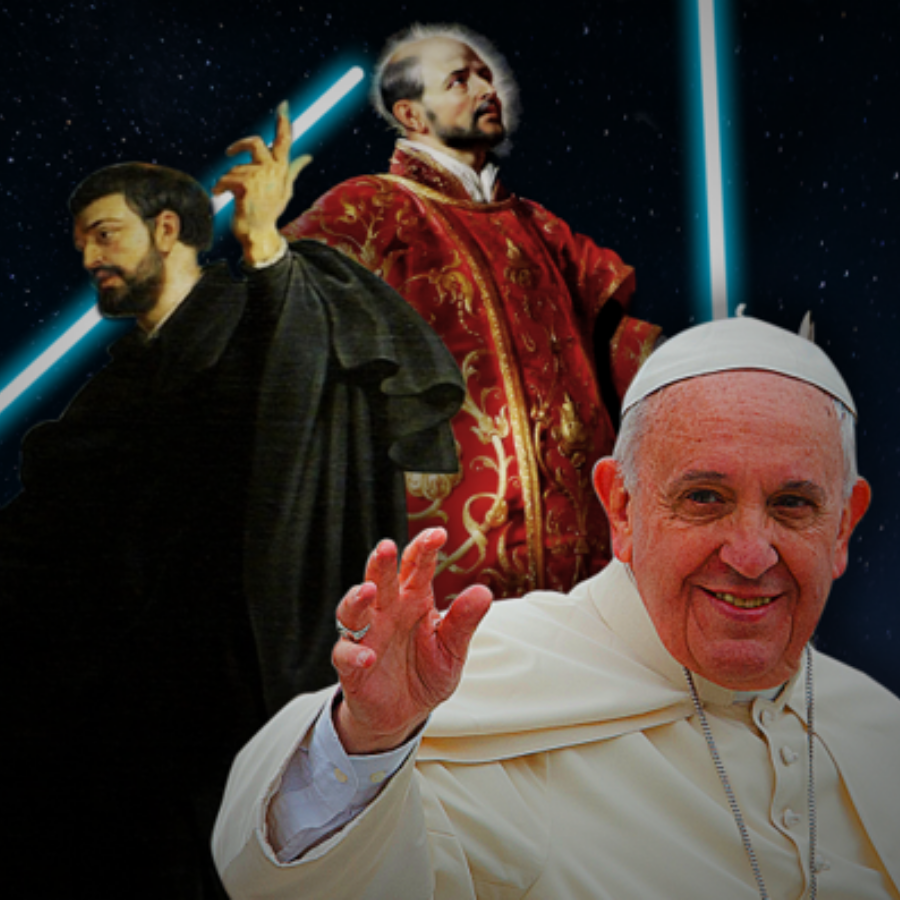 Or when the famous Jesuit motto: “Ad Maiorem Dei Gloriam” (for a greater glory of God), often diminished in AMDG, is reviewed under the Star Wars slant. Indeed, the most cinema lovers among us do not ignore the fresh output of the 9th intergalactic saga opus (Star Wars: The Rise of Skywalker), that fell in […] 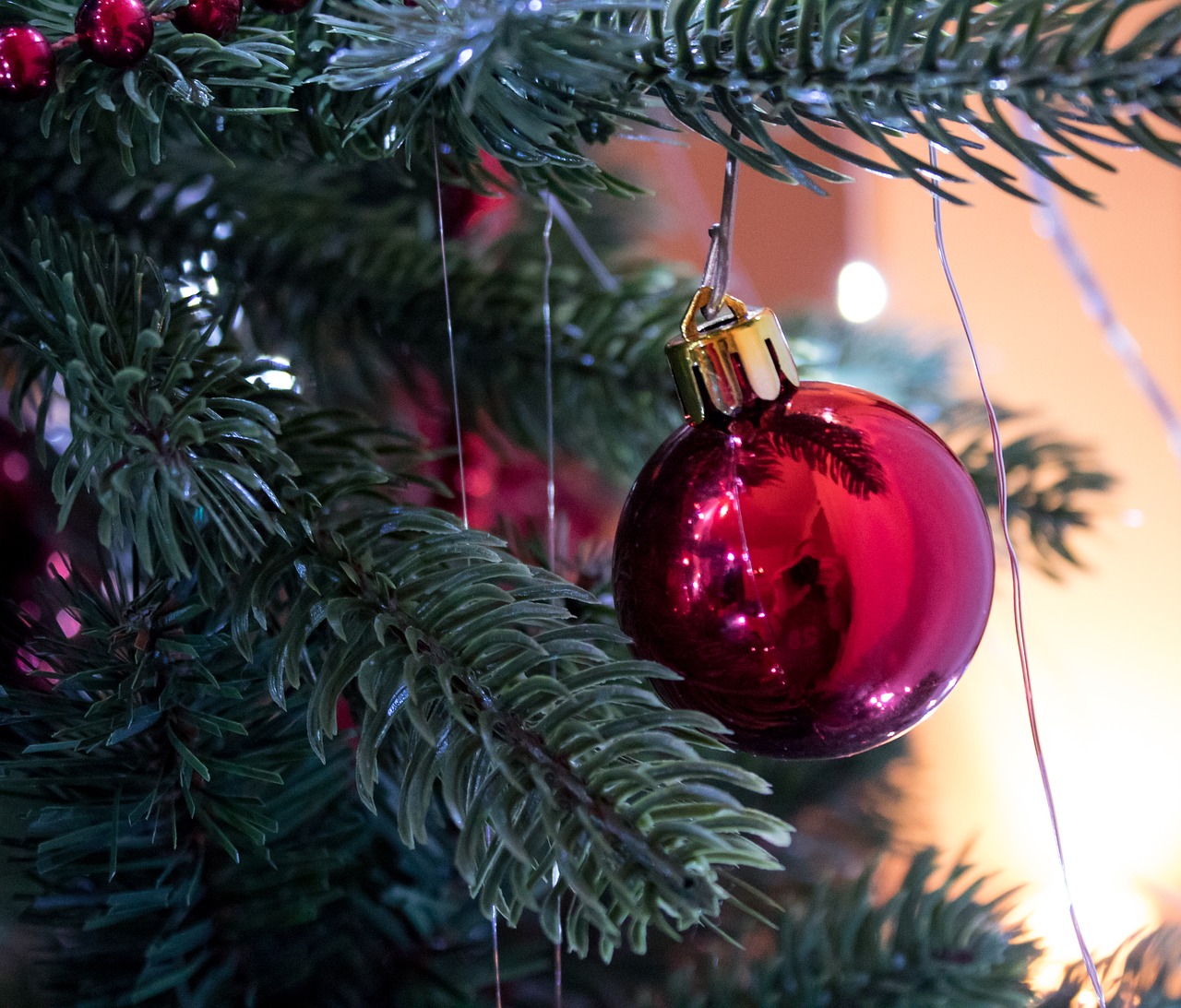 Dear Alumna, dear Alumnus,   Christmas is for us Christians, but also for other people, an occasion of great rejoicing and deep hope. We have a joyful heart to see the child in the manger in Bethlehem. And for us adults, we recall memories of our own childhood, when we watched in wonder the figures […] 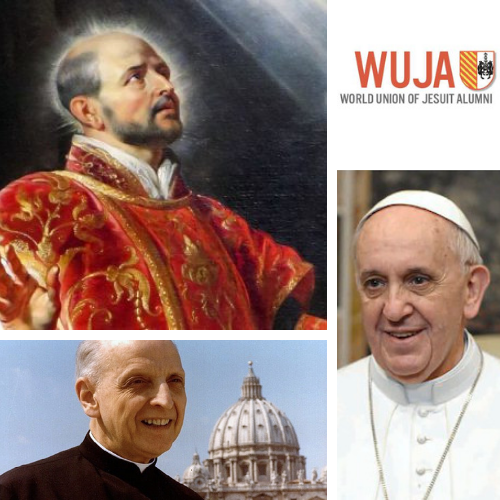 Dear Jesuit Alumni, dear Friends, As we celebrate today, the feast of the founder of the Jesuits Ignatius of Loyola, let me bring you back in time. The 31st of July 1973 was no ordinary feast of Saint-Ignatius for the Society of Jesus, but no one at that time could imagine that the two events […] 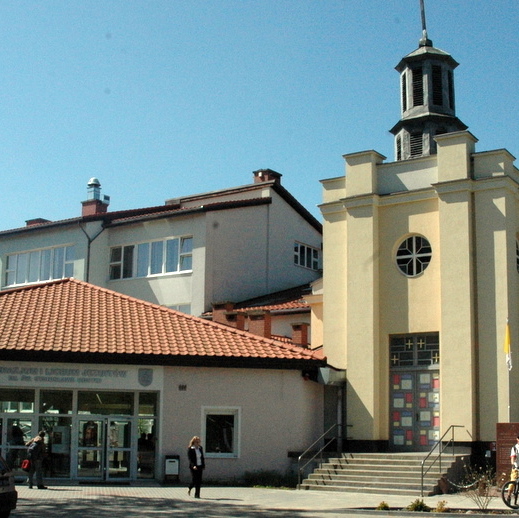 Magdalena Myszk, alumna of the High School of Gdynia, testifies for us about her time spent therein, a Jesuit school that is celebrating, this year, its 25th anniversary. Although its Jesuit priests were killed under the Second World War and its doors shut during the communist era, this high school of the little port town […]