At a time when the epidemiological crisis we are going through obliges us to rethink our daily lives and forces us to adapt our communication, which can no longer be as warmly human as it once was, perhaps this is also an opportunity to reread Saint Ignatius and his precious advice, especially in terms of communication, so as not to be misunderstood by the people with whom we still have the joy of keeping in touch, whoever they may be.

From an article distributed on ignatianspirituality.com, by Rebecca Ruiz

In these times of confinement due to the epidemiological crisis that is freezing the entire planet, a great field of possibilities is opening up to us; the opportunity to finally realize what we were constantly putting off until later; the writing of those letters that we couldn’t find the time to write; the putting in order of this cupboard that we no longer dared to open; but also the opportunity to find ourselves face to face and to take the time to reflect on this world that was advancing so fast that this confinement was almost seen as a gift from heaven to finally relearn to know ourselves. Has not Pope Francis already on many occasions made silence a precious ally for us? In his homily on November 13, 2014, he said: “The Kingdom of God grows in silence”. “He acts in humility, in silence,” he added in his homily of March 9, 2015. This is already what he said when he was still only a cardinal in Argentina in 1990: “It is the moment when God intervenes, not by answering, but by questioning, and he leads man along new paths to liberate him”. Just four days ago, when he was pleased to see that people were finding a little humanity in all the gestures of solidarity that we could see being exchanged lately in the midst of a deep crisis, His Holiness recalled that, in moments of persistence, it is sometimes best to respond with silence, “it is the silence of the just in the face of tenacity. »

For those who have the joy of sharing the confinement surrounded (respecting the required distance of one meter!) by close relatives, of any generation, if it allows them to feel less alone, this period of confinement can sometimes give rise to moments of impatience, conflicts of all kinds, disputes. Whether it is in the heart of the household or during a moment of professional videoconferencing where moods are not always perceptible and where minds can warm up and lead to conflicts due to uncertainty as to the duration of such a situation, it is good to remember that good communication can solve many problems, and that it is useless to get upset when one can express oneself well.

In this regard, we highlight this excellent article from October 2017, written by the American ethnomusicologist Rebecca Ruiz on the Loyola Press website, “Ignatian Spirituality”, where she lists seven “pearls of wisdom” advice offered by St. Ignatius to communicate well. Just look at it!

1. Assume the best in others.

“It should be presupposed that every good Christian ought to be more eager to put a good interpretation on a neighbor’s statement than to condemn it. Further, if he cannot interpret it favorably, one should ask how the other means it. If that meaning is wrong, one should correct the person with love; and if this is not enough, one should search out every appropriate means through which, by understanding the statement in a good way, it may be saved (SE 22).”

He gave people the benefit of the doubt and encouraged level-headed communication.

As Chris Lowney puts it in his book, Heroic Leadership, “St. Ignatius advised his brothers to ‘govern using “all the love and modesty and charity possible.” In this way, ‘young Jesuits could thrive in supportive, encouraging, and positively charged environments’” (32).

Ignatius preferred a humble approach modeled after that of Jesus, who humbled himself to the point of death. Ignatius encouraged open-hearted exchanges and seeking to understand the other so as to come to a common ground.

Ignatius saw God in all things and in all people (SE 235). He reminded his followers that all people are made in the image and likeness of God and that God dwells in each of us. As such, mutual respect is a non-negotiable element of communication. 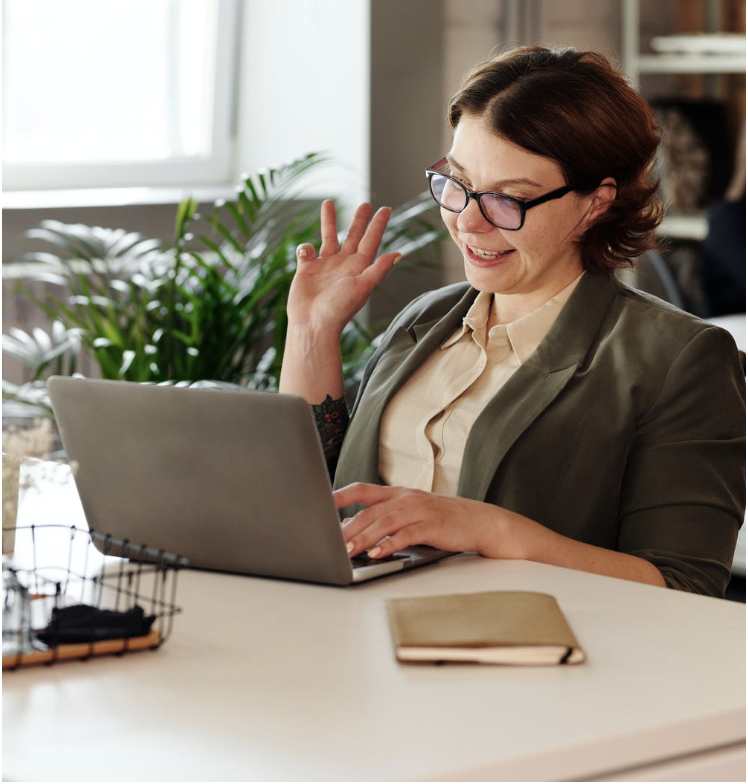 Ignatius said that, “We should be slow to speak and patient in listening to all…Our ears should be wide open to our neighbor until he seems to have said all that is in his mind” (Thoughts of St. Ignatius Loyola for Every Day of the Year, 39). A contemporary adage seems to elaborate on Ignatius’s words: “The biggest communication problem is we do not listen to understand. We listen to respond.”

Ignatius advised that if one must correct another, it ought to be done “without hard words or contempt for people’s errors” (Tylenda, A Pilgrim’s Journey: The Autobiography of Ignatius of Loyola).

Ignatius asked for God’s help in all his endeavors. He knew that no matter how much he planned, if he didn’t keep Christ at the center his life, his plans would be fruitless. Ignatius was well aware that God can accomplish more in an instant than Ignatius could in a lifetime of planning.

Today, brothers of St. Ignatius like Pope Francis continue the Ignatian heritage of positive and purposeful communication. Pope Francis reminds us that Christians are called to be:

“…people who propose hope with their way of welcoming, smiling, loving. Especially loving: because the strength of the resurrection makes Christians able to love even when love seems to have lost its reasons. There is a “something more” that inhabits Christian existence, which is not explained simply by the force of mind or greater optimism. It is as though believers were people with an extra “piece of heaven” above them, accompanied by a presence that one cannot even intuit.”

“…So, the true Christian is like this: not complaining or angry, but convinced, by the strength of the resurrection, that no evil is infinite, no night is endless, no man is definitively wrong, no hatred is invincible to love.” (General Audience, October 4, 2017)

The Ignatian style of communicating is rooted in this hope of which Pope Francis speaks.

In this divided world, let us be ambassadors of hope. 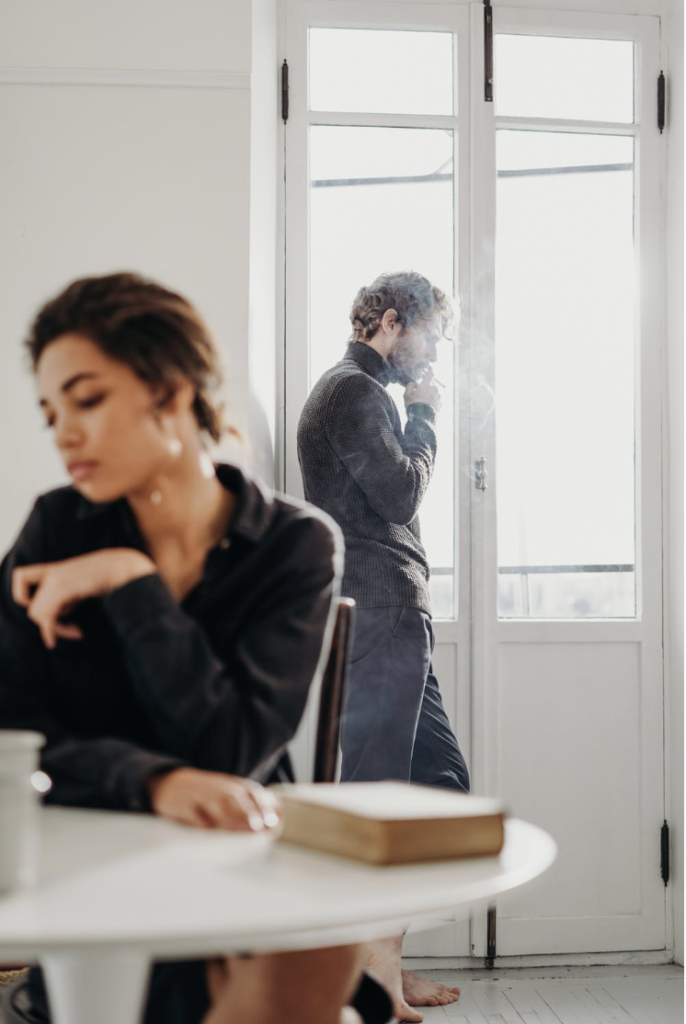